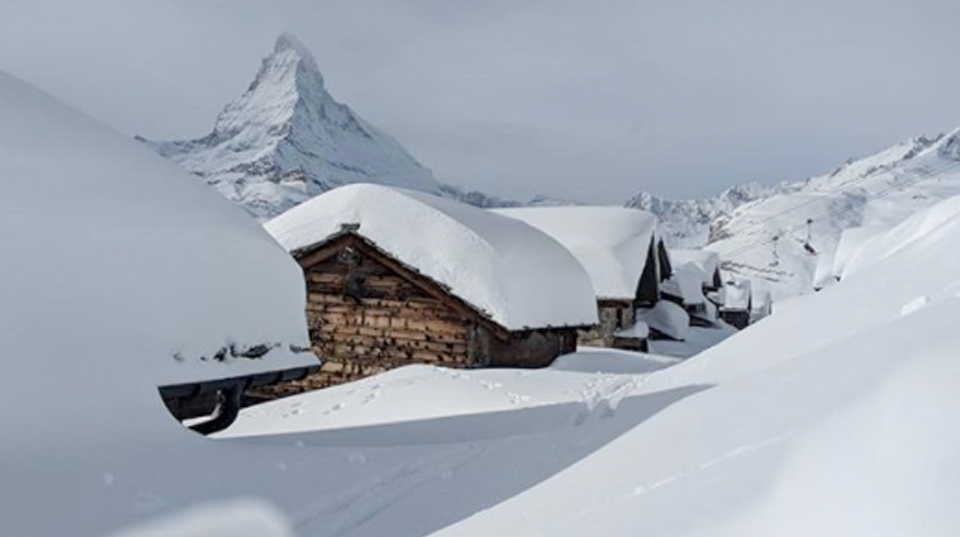 Although nothing is certain from one day to the next in our pandemic-ruled world, Switzerland’s health minister has said it will keep its ski resorts open for the time being.

Speaking at a news conference today Health Minister Alain Berset said this would remain the case  so long as there were strict safety measures in place to stop and virus spread.

Earlier Swiss officials had said the wintersports industry was too vital to the country to consider shutting it down.

The announcement came as three of the most powerful Western EU nations –  France, Germany and Italy – are putting pressure on the entire EU block (and in some cases the implication is on non-eu neighbours like Switzerland too) to agree to close all ski resorts until January 10th, 2021.

Austria, where wintersports holidays are a key part of the economy, is reported to be less keen on the idea and the country’s finance minister said this week the eu would need to pay €2 billion compensation which he estimated the sector would lose over the period in Austria alone if the plan went ahead.

The Italian prime minister has asked Italians not to take their traditional Christmas ski holiday in the mountains.

About 20 Swiss ski areas are expected to be open this weekend whilst ski areas in other Alpine nations remain closed.