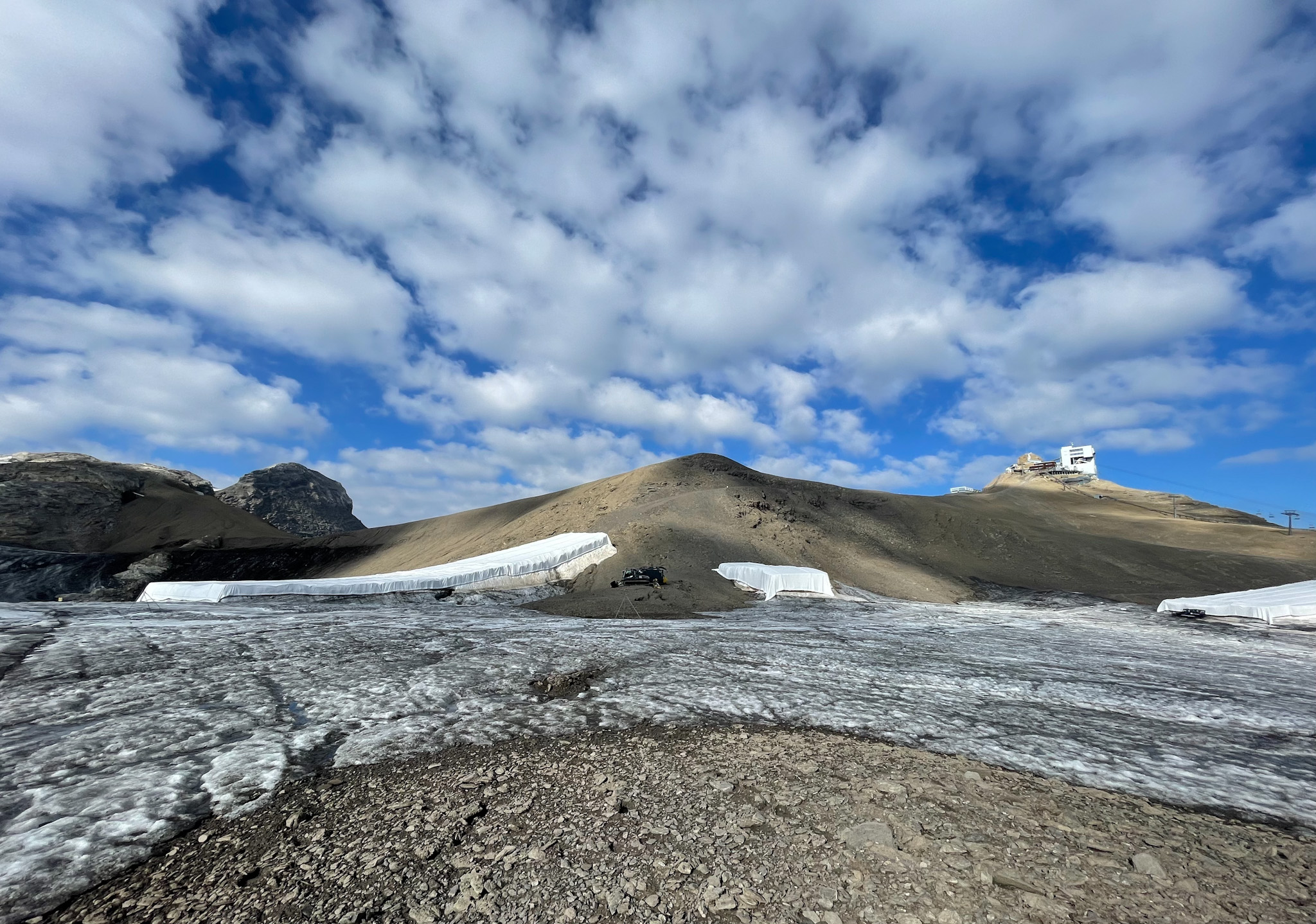 Switzerland’s Glacier 3000 ski area, close to the village of Les Diablerets and resort of Gstaad, has been in the news for several reasons this month, some good, some bad.

On the ‘good side’ for skiers and boarders is the news that the resort has dug 100 metres of a 265m long tunnel to provide new access to what it describes as the ‘mythical’ Pierres Pointes sector.  The tunnel will emerge high in the sector and the 3km (nearly 2 miles) long black run emerging from it will pitch at up to 41 degrees below it with a huge 1,000m+ vertical descent down to Pillon (1546m) in the valley below.

On the bad side, the melting of the resort’s glaciers, which have allowed it to operate from early autumn to late spring in the past, has dramatically accelerated this summer. They are suffering from the unprecedented heat even at high altitude in Europe, following a low-snowfall winter 21-22 …a scenario repeated across the Alps.

As a result the ice has been fully exposed with no remaining snow cover for months and thawing has accelerated threefold, glaciologists report, compared to the past 10 summers. As a result ground last exposed to the air without ice covering it more than 2,000 years ago is being exposed.

The pass between the Scex Rouge and Tsanfleuron glaciers has been icy since at least Roman times, but as both glaciers have retreated, the bare rock of the ridge between the two is beginning to emerge — and it is expected the area will be completely ice-free by the end of summer.

“No one has set foot on this ground for over 2000 years, that’s very moving,” Glacier 3000’s Managing Director Bernhard Tschannen told media, adding,

“Skiing will continue, with or without a glacier, but we are going through an intensive transition phase, with clarity that does extend beyond 2 to 5 years, during which we have to adapt a lot. We are currently thinking about the 2030 vision; our assumptions are not yet ready to be announced, but we intend to transform or replace structures, not add to them.” 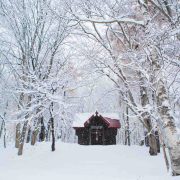 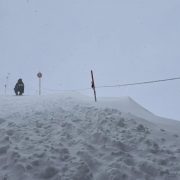 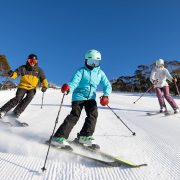 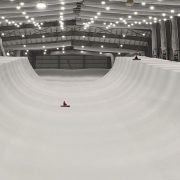