Spotlight on Japan - The Whiteroom
Search Our News Hub
GET INVOLVED 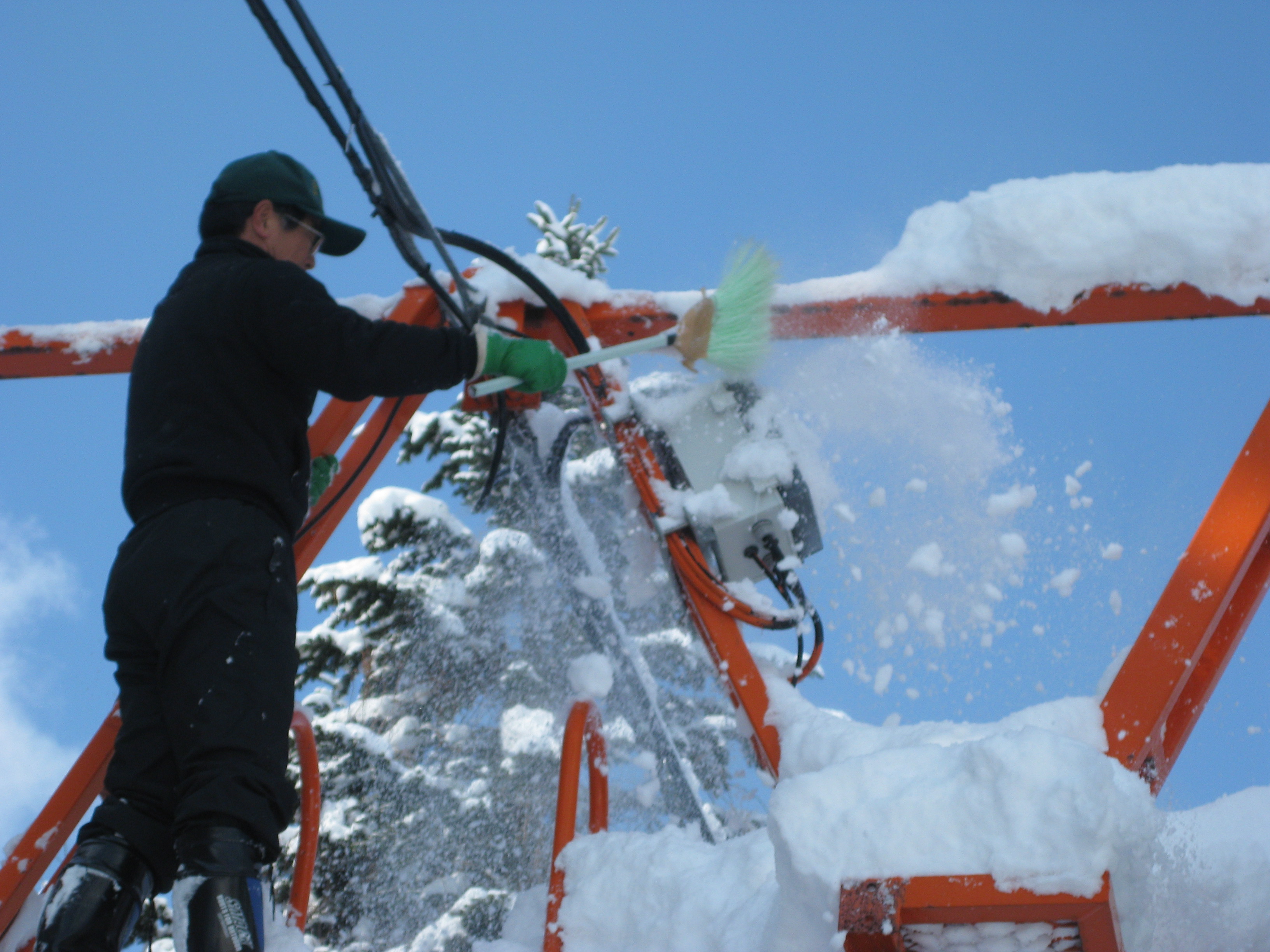 The Rugby World Cup is the first of two major global sporting events that are being hosted by Japan over the next 12 months, the other one of course being the 2020 Tokyo Olympics. The idea of holding the Olympics during the heat and humidity of late July and early August is certainly questionable but I have no doubt that, intense heat aside, the host country will put on a good show and visitors (and viewers) will get another positive impression of Japan. As a Japan long-timer I may well be somewhat biased, but it’s hard to imagine that people could visit Japan and not be charmed by the country in various ways. Current coverage of the ongoing Rugby World Cup seems to be once again making a point about what great hosts the Japanese are and just generally how pleasant things seem to be; and I can only agree. Interest in visiting the country is only going to continue to increase over the coming years.

I seem to be commenting on this quite regularly, but we seem to have had our share of somewhat odd weather patterns once again over the summer months, most notably with torrential rain and some serious flooding. This time it particularly affected areas of Western Japan. Happily, we haven’t had to deal with any major earthquakes of late; we can only hope that such low seismic activity continues…

It is still early on in autumn, but it is always exciting to hear about the first dustings of snowfall on mountains in Hokkaido – this time round the news came on 20th September. Nice.

Now that the heat of the summer has (for the most part) eased off, we are looking forward to what is always my second favourite season in Japan – autumn.  Comfortable temperatures with long spells of settled weather conditions, beautiful autumn scenery, the fresh harvest and of course there is the upcoming winter season to look forward to. Got to love it!

Just 20 years ago full season lift tickets were quite rare in Japan. Now almost all the bigger ski resorts offer them. If you are based in one region or plan to visit a ski resort regularly, season tickets can prove to be an excellent deal. You can often cover the cost of the season ticket by visiting a ski resort on around 10 days in the season. That means they are definitely worth looking into if you are visiting for a few weeks and want to concentrate on just one place. A few joint season tickets that allow access to multiple ski resorts do exist, but they are much rarer – and sometimes curiously very limited in number and difficult to get hold of.

A ‘consumption tax’ (shou-hi-zei) levied on consumption spending on goods and services was first introduced in Japan in 1989 at a rate of 3%. It was subsequently increased to 5% in 1997 and then again to 8% in 2014. The plan at the time was to once again increase it to 10% during 2015, but that move was delayed twice due to concerns over various economic and political pressures. That rate increase is delayed no more as on 1st October 2019 consumption tax increased from 8% to 10%.

The increase from 8% to 10% is the main headline, but there are some exceptions that have even Japanese – both consumers and businesses – well and truly confused. For example, most food remains at the 8% rate. But if you ‘eat-in’ at a convenience store or in a restaurant, you’ll be charged the 10% rate. If you take the food out, it’s charged at the old 8% rate.

What does this mean for us skiers and snowboarders visiting Japan?

Long story short, it means that most ski resorts around Japan will this year be increasing the price of their lift tickets, equipment rental, lessons, food and other services. At the time of writing the full picture isn’t clear just yet, but we can probably expect most ski resorts to increase a day lift ticket by around 100-200 yen, though there are signs that some places are going to be increasing charges by more than the actual 2% rate hike. One notable early example is Niseko. They are increasing their prices by 8%! As is often the case though, Niseko will likely be something of a special case and I don’t expect such significant increases at most places.

I will let you know in the coming months as more details come in. Some of the major resorts at higher elevations plan to be at least part open in the last week of November, with the majority ski resorts aiming to open around mid to late December.

I’ll also take a look at some more ski regions of Japan that are starting to put some effort into trying to get the attention of international snowsports lovers.