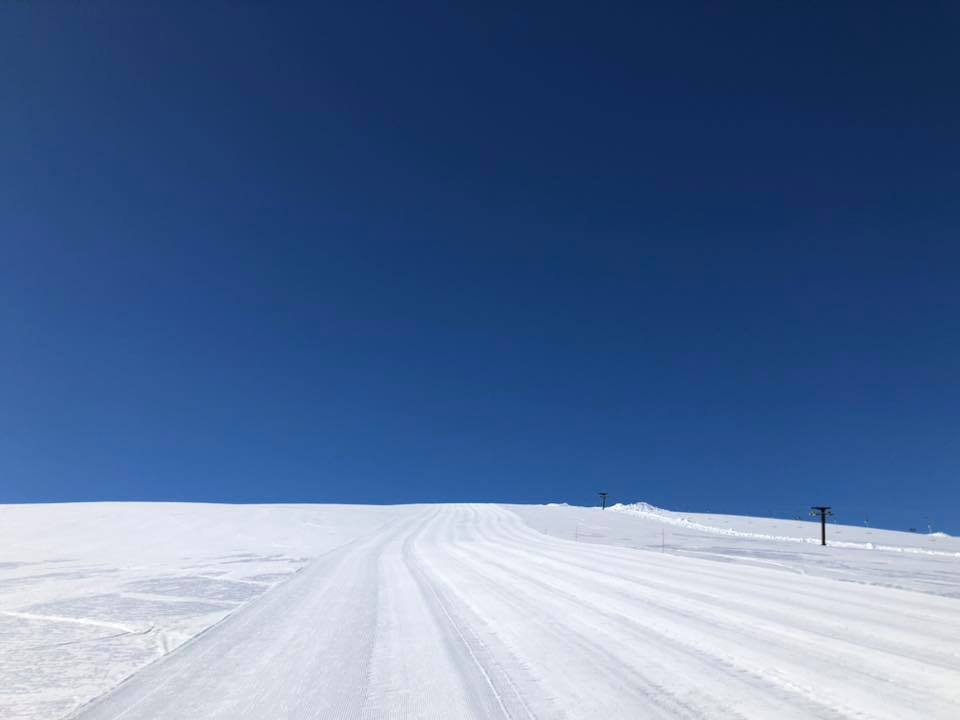 At least half-a-dozen smaller Norwegian ski areas have re-opened in the past five days and the move is proving popular with the country’s skiers and snowboarders.

In order to re-open under the country’s slightly-eased lockdown rules there are various social-distancing measures in place, most indoor facilities are closed, skiers need to wear masks and gloves at all times and ski areas are selling limited numbers of day passes in advance.

This has led to all ski tickets selling out in advance in some cases. For example Roldal announced on Friday it had sold out of passes for Saturday.

This could be a vision of things to come when ski areas re-open more widely next autumn.

The ski areas so far re-opened include Al (above), Hovden, Roldal (top) and Skarslia and Voss Myrkdalen.  They are open for locally based skiers.

In order to be allowed to re-open ski areas need to gain approval from their local authority, with decisions made on public health grounds, and at least one area has said it asked for permission to re-open but was turned down.

Roldal was reporting the deepest base in the world when it closed in mid-March at 5.5metres and it is still the deepest, now reporting a six metre (20 feet) base.

The deep snow means it can operate later in to May than normal if it wishes to.

The glacier slopes of Fonna (above) will open this Friday, May 1st with the Stryn Glacier announcing it will open for its 2020 season on May 29th.

Several ski centres over the border in Sweden also remain open and have not closed at all during the COVID-19 pandemic. 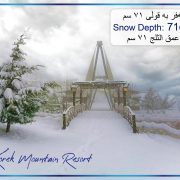 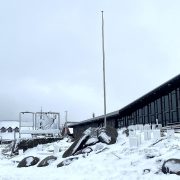