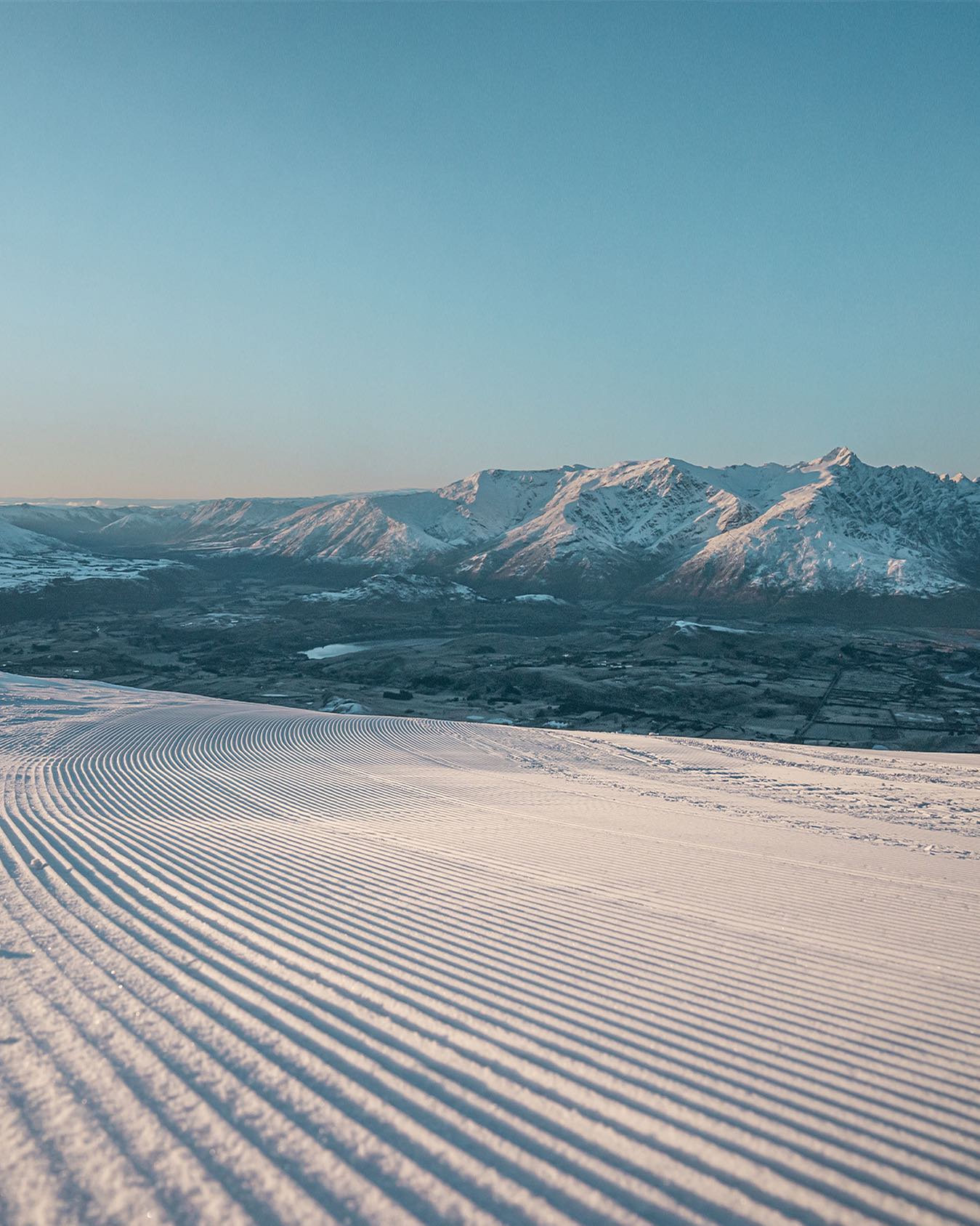 New Zealand’s ski areas are closing for three days as the country goes in to a national ‘ level 4’ lockdown from Wednesday to Friday.

The level of alert is the country’s highest and follows a single case of the virus being detected in a 58 year old man who has since tested negative.

New Zealand has managed to operate relatively normally for the past 18 months after successfully keeping the virus out and adopting strict lockdowns whenever a case of the virus is detected. A quarantine-free travel bubble with Australia is currently suspended for two months due to rising cases there.

Level four – dubbed the “eliminate” phase – means people must stay at home in their bubbles – travelling out only for essential personal movement.  Ski touring is also banned.

The closure of the country’s ski areas comes after the biggest snowfalls of the season for many, with some resorts reporting around a metre of snow over the past seven days.

“We’ve been having so much fun this season but unfortunately at level 4 we aren’t able to operate. We haven’t given up on winter just yet and hope we’ll be seeing you all back up here soon,” a spokesperson for The Remarkables ski area said.

There had also been some wild-weather, with winds of up to 200km/h reported, damaging some lifts.

Ski areas had just begun re-opening slopes after digging out access roads and lists and making terrain avalanche-safe so that kiwis could enjoy all the new snow.

Prior to this the country had had a problematic first half of the winter due to weather conditions rather than the virus (other than its impact on expected Aussie visitor numbers) with a record warm June and limited snowfall in July.