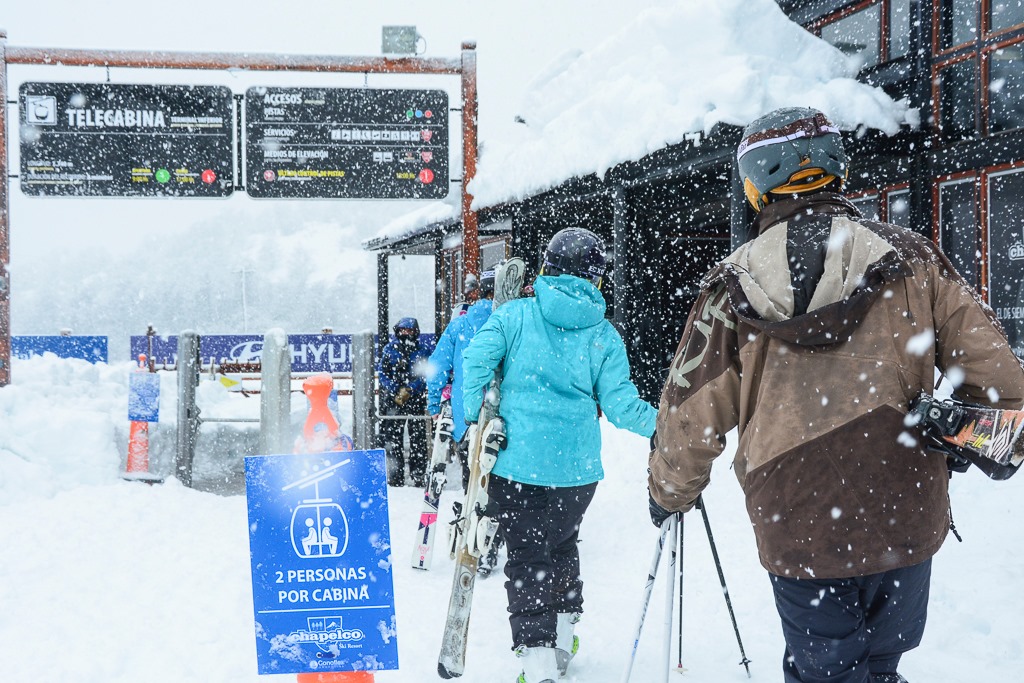 Most of Argentina’s ski areas will have some lift-served terrain open for locally-based skiers from next weekend.

The country has been in lockdown since March and appears not to have been as hard hit as some other South American nations by the virus.

It began allowing regional authorities to make decisions on easing restrictions for people in their area. His first allowed Cerro Castor ski area in the south of the country to open some facilities, but not its ski lifts, in mid July, then the continent’s largest ski area, Cerro Catedral near Bariloche, started to run its ski lifts at the end of last month.

The latest to say its opening thanks to local agreements is Caviahue, next weekend.

That means most of Argentina’s ski areas are now open for locally-based skiers, with inter-regional travel within Argentina as well s international travel severely restricted for non-essential reasons.

Ski areas over the border in Chile remain closed. It’s one of the world’s 10 worst-hit countries in terms of pandemic infections and deaths.

Las Lenas, another of Argentina’s leading resorts, announced early in the pandemic that it would not be opening for the 2020 season.