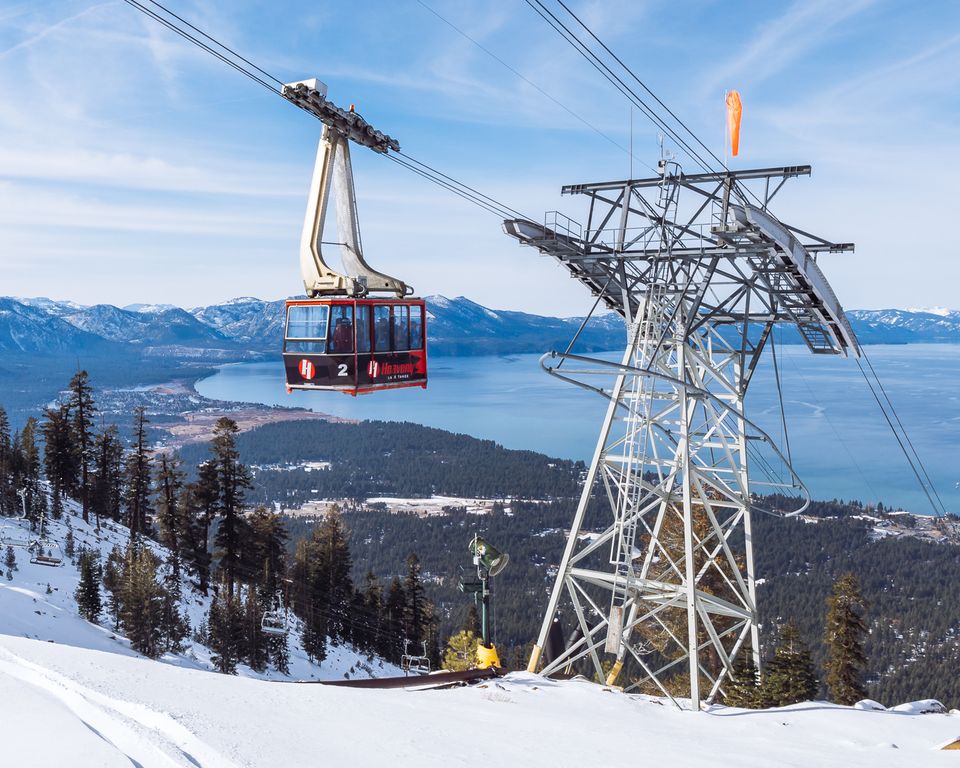 More American ski areas have either opened early, or announced they will be doing.

The move follows good early snowfalls, with some areas seeing over four feet (1.2 metres) of snowfall in the past fortnight.

Among the Lake Tahoe resorts opening early is one of the big-hitters, Heavenly, six days ahead of its planned date, opening this Saturday 12th November.

“We are thrilled to welcome skiers and riders back to Heavenly, for the upcoming season even earlier than we anticipate,” said Tom Fortune, VP & COO of Heavenly and the Tahoe Region, adding, “Mother Nature came through for us, allowing natural snowfall to fly and pile up while also giving us the temperatures needed for our snowmakers to do their best work. We are thankful for this incredible gift, and can’t wait to welcome our guests back for winter.”

For fellow Vail owned resort Kirkwood the opening was even further ahead of schedule – three weeks in fact. Northstar, the company’s other Californian resort is also opening early, on the 12th.

The Palisades, which has a historic season ahead with the long awaited gondola connection between its two bases to create a 6,000 acre ski area, has also moved its opening date forward to the 19th.  They report over three feet (90cm) of snowfall so far.

Other resorts opening this weekend include Vail itself in Colorado, Timberline in Oregon and Solitude in Utah – where the snowdepth is reported to have already reached the id-December average.

In Colorado, Aspen Mountain and Snowmass say they will also open early for daily operations in a week’s time on Saturday 19 November, five days prior to the resorts’ scheduled opening date, thanks to recent storm cycles delivering more than three feet of snow and favourable early season conditions for snowmaking,

“We are off to a great start this season, and the teams are working hard to get ready for an exciting early opening, said Katie Ertl, Senior Vice President of Mountain Operations at Aspen Snowmass.