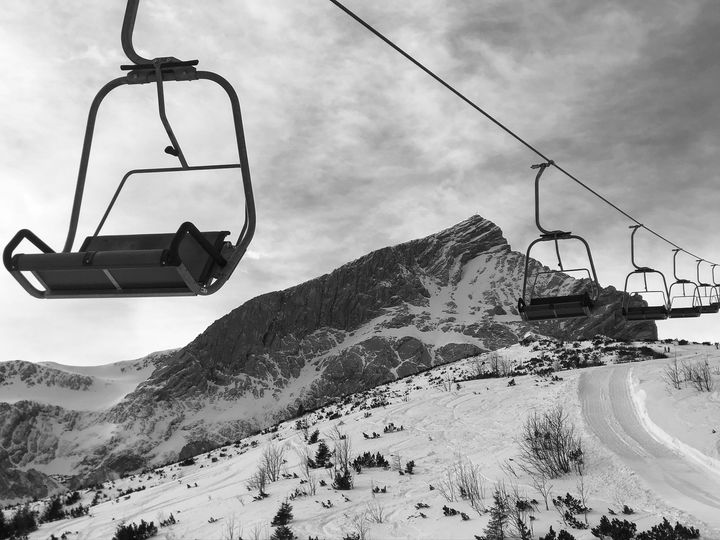 A number of German ski areas have said they won’t open at all now this season after the country’s government announced that the current lockdown would be extended to at least March 7th.

The country’s best known ski resort, Garmisch Partenkirchen said that unfortunately this latest extension means it will not be able to open in Garmisch – Classic ski region at all this season, even if it is ultimately allowed to in March.

That’s because the costs and operational issues involved in starting a ski are of its size for a few final weeks of the season are not practically or financially viable.

There remains a hope that another Garmisch area (pictured above in mid-January), the country’s highest ski slopes on the Zugspitze, which has glacier skiing that can be open late in to spring, may still open,

“We continue to hope that we can open the lifts at the Zugspitze for you for Easter,” a spokesperson said, whilst announcing that Garmisch-Classic won’t open until winter 21-22.

Germany has over 500 ski areas, although many are small, local centres and quite low lying, so they often normally end their seasons by the end of March anyway. This winter has seen better than average snowfalls for many though.

Germany is also home to the most skiers in Europe, many of whom normally travel to ski in Austria each winter, where the slopes are open. However border crossing to ski from Germany is currently not allowed due to the pandemic, adding to skier frustration.