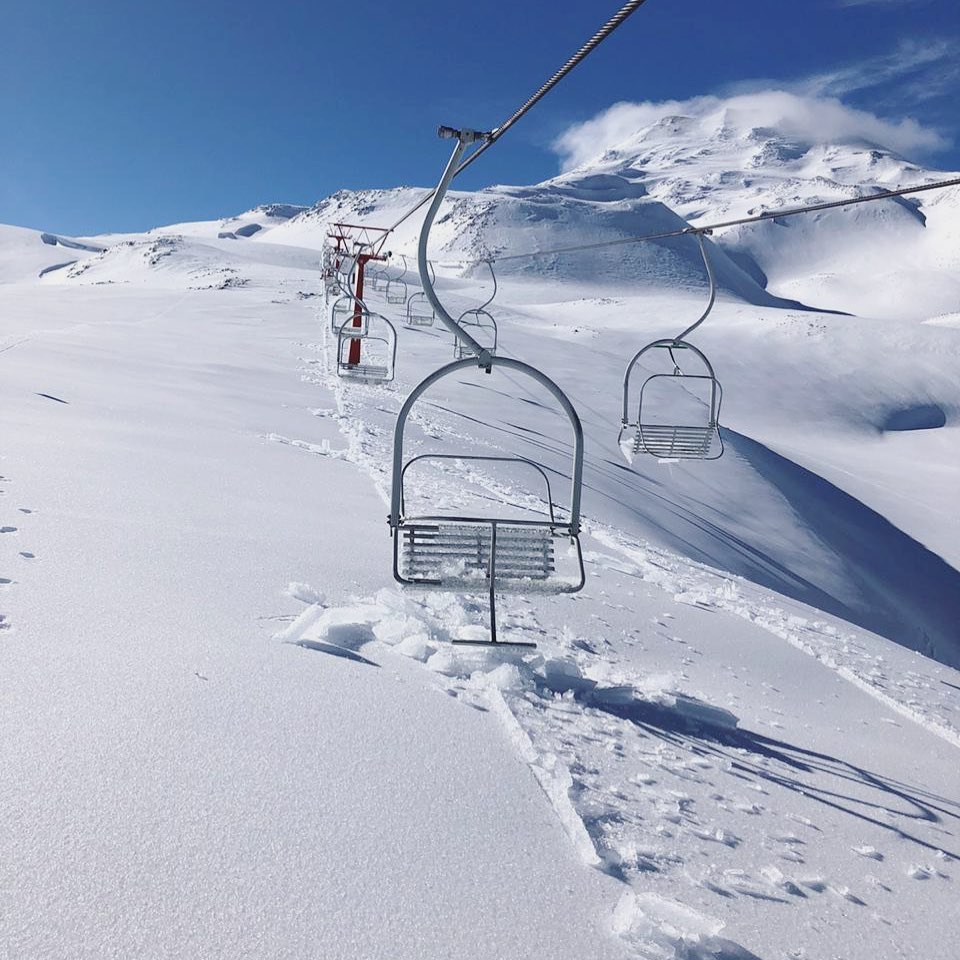 Powderquest, the specialist ski and snowboard tour operator to South American ski areas and other destinations, his reporting that the first ski areas in Chile will be able to open from this Tuesday, August 18th.

La Parva will open on the 18th and El Colorado on the 19th to pass holders only and with strict pandemic-spread-prevention measures in place.  Along with the many restrictions that are now the ‘new normal’ for ski area operations around the world one appears unique to Chile – ski areas can only operate on weekdays, not weekends.

Powderquest report that the move follows a decision by the Chilean government last week to allow some of the country’s ski areas to open under various operational limitations due to the virus.

Powderquest report that Nevados de Chillan (pictured top), Farellones and Valle Nevado have also been given permission to open, but say that it’s not yet clear if any or all will do so as they say that getting protocols in place will be expensive and time-consuming.  With the season usually ending in late September or early October they may decide it’s not worth it.

On the other hand heavy snowfall this winter means snow depths are the best they’ve been in 15 years at some Chilean resorts and some are suggesting they might be able to operate until November if they re-open as a result.