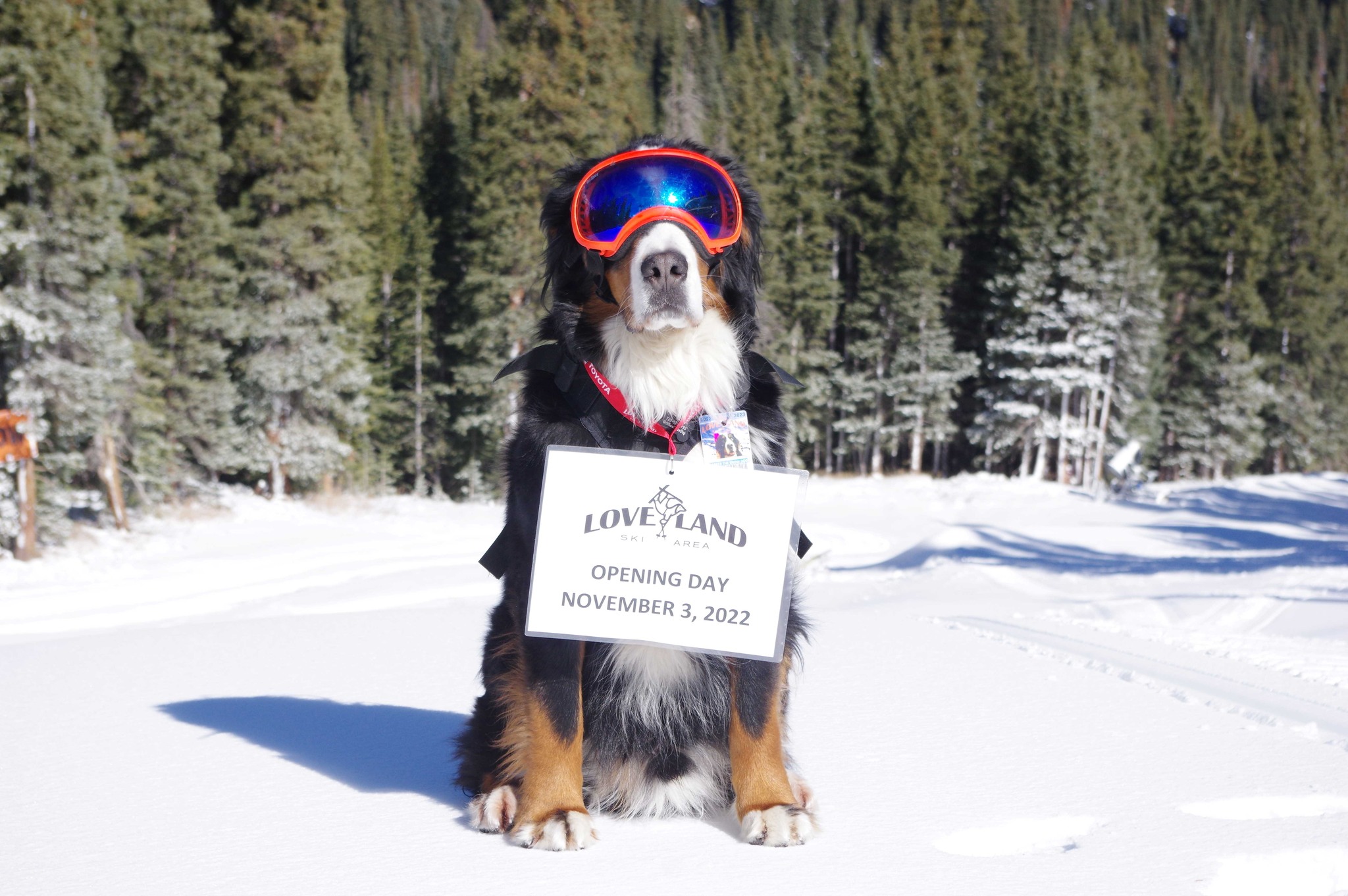 At least eight US ski areas are expected to be open this weekend, thanks to snowfall across the western side of the continent, including some of the first decent dumps of fall in California.

Mammoth Mountain has announced it will open nearly a week earlier than planned, this Saturday. A number of other Californian ski areas have hinted they might open, but have not yet confirmed.

Brian Head has also announced it will be the first to open in Utah.

Colorado will have five areas open with Loveland joining Arapahoe Basin, Keystone and Winter Park, which posted its earliest ever opening earlier this week on Halloween.

The Midwest actually had the first areas open in North America a fortnight ago with Wild Mountain in Minnesota claiming first on the continent for the second time in three winters. Andes Tower Hills seems to have the same scenario. Both have since closed again after a warm spell wiped out the snow cover but Trollhaugen in Wisconsin is believed to still have a small snow area open.

The numbers mean the US will overtake Austria as being the country with the most areas open in the world – Austria has had six glacier areas open for most of October.

In terms of ski regions, Colorado and Austria’s Tirol will be joint in the world with five areas open each.

Canada’s ski season is also getting underway with up to four centres expected to be open in Alberta.