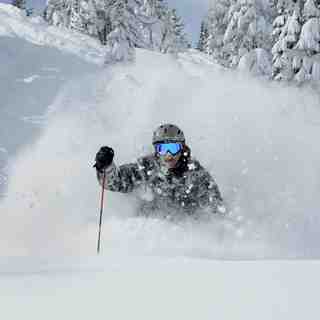 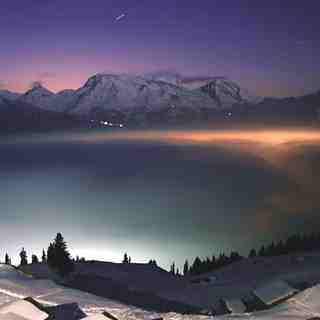 Welcome to another global snow roundup from snow-forecast.com. This week, we are pleased to announce two updates to the website:

1. Archive webcams: now all our resort webcam pages have a new section to them which contains a cam image for the past 7 days. This provides an excellent snapshot of the weather conditions over the previous days and is well worth a look. Here is an example.

2. A new online shop is available at http://shop.snow-forecast.com where you can purchase tshirts or calendars, instruction books as well as the latest range of mountain safety gear from Ortovox. For readers of this week's snow news, here is a promotional code (ORTOVOX20) that will give you £20 off any of the Ortovox avalanche transceivers in our shop. We are also offering a 6 month membership (or extension for existing members) with EVERY purchase.

3. Win a Garmin eTrex Legend HCx loaded with all of Europe's or N. America's pistemaps here