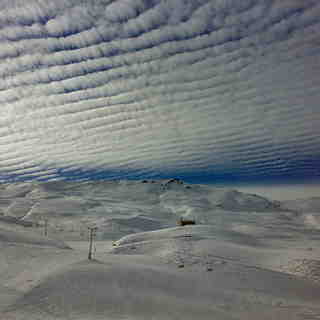 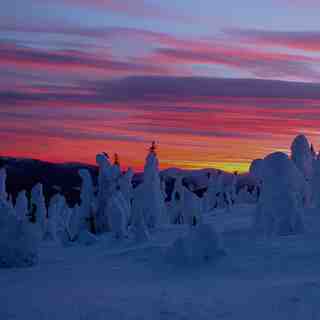 Welcome to another update from the Snow-Forecast.com team for the current season.

Our stunning 2009 snow-forecast.com calendars are still just £6.95 ($10 / euro 8) including P&P PLUS you get 6 months bonus membership of snow-forecast.com (or extension if you renew). Also as a member, you will benefit from the many useful discounts from international car hire to ski and snowboard hire. Read more

COMPETITION: Get your hands on a Garmin eTrex Legend HCx loaded with Snowranger pistemaps for 461 European resorts. ENTER HERE