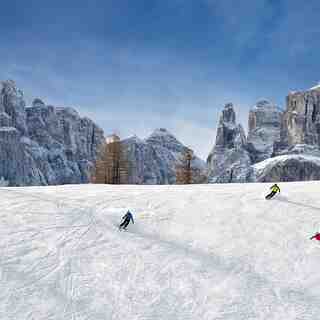 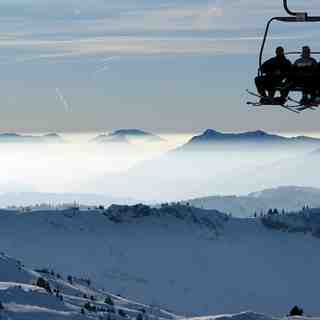 Welcome to another snow update from the Snow-Forecast.com team for the 2008/2009 ski season. We would like to highlight the benefits of being a member of snow-forecast.com (and remind current members reading this) that you can recoup the cost of joining many times (1 month only £3.95 / €4.25) via the discounts we have negotiated. As well as the extra weather / snow information, this makes good sense in the current economic climate. These include:

Take advantage now and sign up / renew your membership here