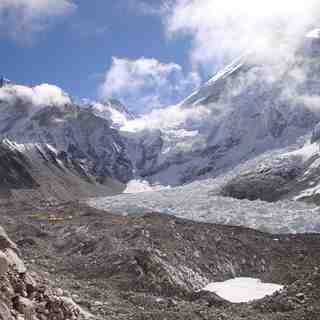 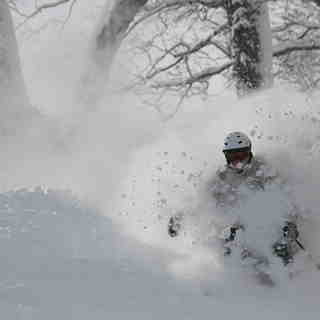 Welcome to the second snow update from the Snow-Forecast.com team for the 2008/2009 ski season. This week's editorial is sponsored by Iglu.com who encourage anyone wanting to head to the slopes to make the most of the best January snow conditions for a decade throughout Europe and take advantage of Exclusive Savings on Catered Chalets and save up to 50% on the brochure price, or secure a holiday for a family of 4 from only £755.

* Price for a family of 4. All holidays include flights & transfers & are for 7 nights duration.
Offers subject to availability - See website for full terms & conditions.

La Nina, the North Atlantic Oscillation and the prospects for the rest of the winter - more of the same?

Just a few weeks ago weather forecasters had finally written off the La Nina weather pattern that had contributed to the exceptional cold and snowy 07/08 winter. They even speculated that a warm El Nino event could soon be at hand. In the event, Southern Oscillation conditions turned briefly neutral at the end of 2008 but over recent weeks the La Nina pattern has re-emerged. This is good news for skiers in general because it should lead to more of the same weather patterns that we have been enjoying for so long with little risk of an early Spring thaw - the sight of grassy pistes at 2000m January seems like a distant memory even if it was in fact only two years ago.

Models currently call for a weak La Nina to neutral pattern to prevail until summer at the earliest. This will continue to exert a very strong influence on the North American winter with weaker effects elsewhere. In North America, winter La Nina weather tends to be colder than usual in the West of the US and Canada. It also tends to be dry and warm in the south of the US and wet/snowy in two regions - one between North California and the Vancouver Island and the other in an area south of the Great Lakes and adjacent areas of the Appalachians.

Europe is much more profoundly affected by the North Atlantic Oscillation (NAO) than La Nina, and any correlation between these is contentious. Positive NAOs are associated with deep low pressure systems over Iceland and strong high pressure over the Azores and the result is for a strong and mild westerly flow to affect Europe. On the one hand the NAO can be prevailingly the same for several years (for example, the 1960s were mostly negative, the 1990s strongly positive) but within these periods of prevailing sign it often changes quite suddenly and in a manner that is difficult to predict. Sometimes we get a negative NAO year or month in the middle of run of otherwise positive years. For most of the time over last Autumn and early winter, the NAO has been negative resulting in a much stronger influence of cold continental air for Western Europe. As a side affect, Atlantic systems diverted south across Spain and through the Mediterranean making it wetter/snowier than usual there. Good news for the Pyrenees and especially the Italian Alps.