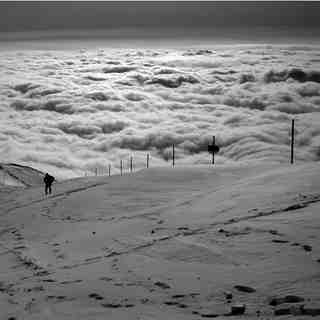 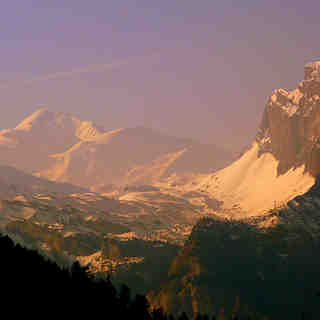 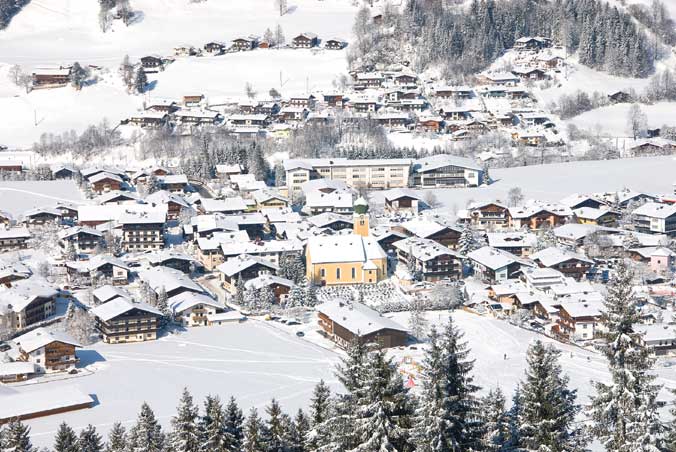 Very heavy snowfall is great news for skiers but is causing major practical problems with the country’s infrastructure in the areas where the snow is heaviest. Several ski resorts are currently cut off with roads blocked by snowfalls that have passed six feet (two metres) over the past few days and are set to continue to the weekend at least.

The Austrian military made their first helicopter flight to supply 500 people in the marooned ski resort of Planneralm near Schladming yesterday, since the road into the ski resort was closed due to the avalanche danger.

A second ski resort, Hochfügen in the Zillertal near Mayrhofen is also currently marooned because roads are blocked, about 700 tourists are reported to be in the village.

In Lower Austria more than 1000 members of the volunteer fire brigade have been shovelling snow off rooftops in half a dozen villages to prevent them from breaking under the heavy snow.

However the excessive snowfall means that the avalanche situation is critical with the avalanche warning level at 5, the highest possible level, in the North Alps at present. Once that avalanche risk lowers it’s great news for skiers with superb off-piste powder waiting. There’s great snow on the pistes too, which now looks certain to last well beyond the scheduled end of the season.

Kitzbühel is in the midst of a huge snowfall, currently surrounded by more than 2.5 metre (over eight feet) deep snow. More than 60cm (two feet) of new snow fell in just one night from Monday to Tuesday this week (February 16-17) in the Kitzbuehel Alps region. Road maintenance centres have been out clearing the roads for 10 days in a row now.

The region – with more than 1,000km (700 miles) of piste and a dozen or so ski areas, many lift-linked together, all included in the recently renewed and expanded Kitzbüheler Alpen AllStarCard lift pass – has snow now up to four metres (13.3 feet) deep on the Kitzsteinhorn glacier above Kaprun. Forecasters are predicting that another metre of fresh show could fall by the weekend.